From late April to early October, Zagreb Time Machine brings the history and customs of the city to life.

Upper Town in the Past 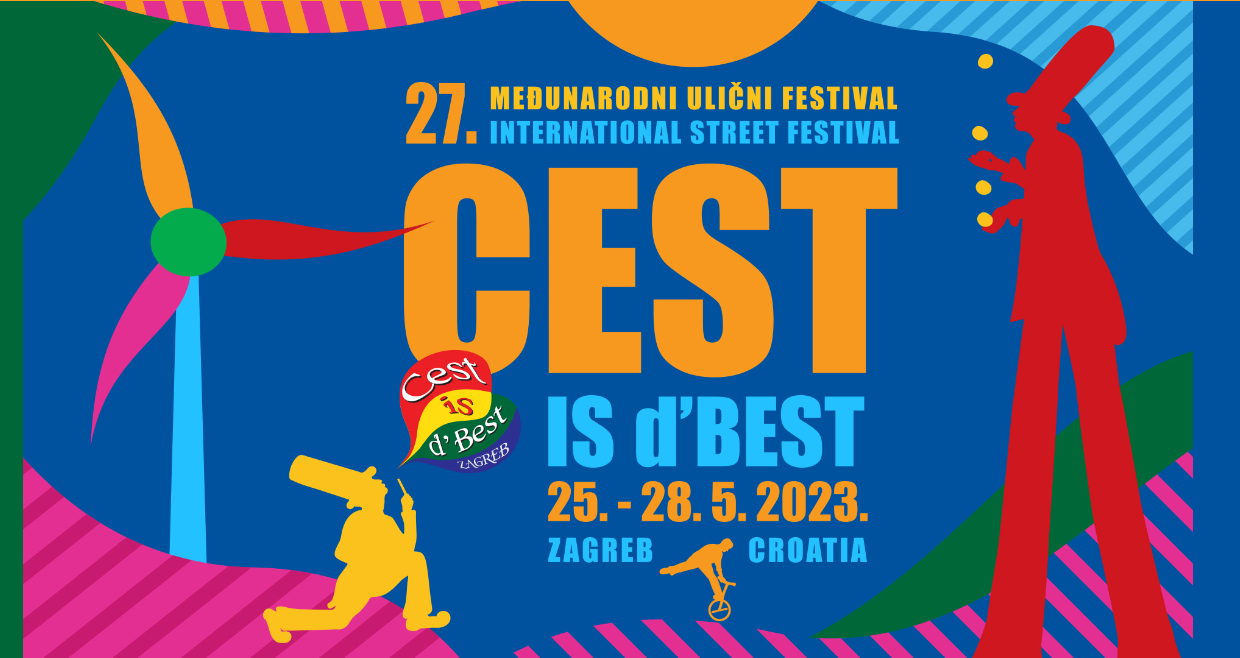 Do you feel like you have travelled in a time machine to the past? You are mistaken! Here, in the streets of the Upper Town, right beside you, the main characters from stories written long time ago are still passing by: characters from legends, but also real people. All those ordinary and great men and women who have marked Zagreb’s history. Zagreb and its surrounding area are known for numerous folklore societies, some of which were founded more than a century ago. Dressed in their beautiful and unique folk costumes, the members of the societies will bring their folk customs, songs, and dances to the streets of Zagreb.

When the Dolac Market was opened with a grand ceremony in 1930, it was one of the largest and most beautiful markets in Europe at the time, and it remains the largest and most well-known market in Zagreb today. At the very top of the left stairway leading to the market, there is a proud statue of a woman, a “kumica” holding a woven basket on her head. The statue is a permanent monument to the thousands and thousands of women from the areas surrounding Zagreb who would come to the city carrying baskets full of products from their gardens and farms every day, often walking for many kilometers with a heavy loads on their heads.

So that the memory of the “kumice”, the hardworking guardians of the good spirit of old Zagreb, would not be embodied only in the form of a statue, you will be able to see women in folk costumes from Prigorje, who will help bring the memory of the thousands of women who have fed the citizens of Zagreb over the centuries back to life, at the Dolac from June to the end of October. From one street to another, from one doorway to another... Centuries and decades ago, the streets of the Upper Town used to echo with ballads and love songs played by street musicians. The wonderful custom has been preserved until today.

Tkalčijana - the Street of Music and Fun Long time ago, Medveščak brook used to flow through one of Zagreb’s most beautiful streets, today popularly called Tkalča. At the end of the 19th century, the brook was turned into a street. The liveliness of Tkalčićeva street was present in little craftsman shops, inns and brothels. Today, in the pleasant setting between old small houses, cafés and restaurants, this full of relaxing turn into a venue for musical and entertaining performances during the summer, enveloped in the sounds of old hits, chansons, ballads, jazz and classical music.

Changing of the guard - Guard of Honour of the Cravat Regiment In the 17th century, during the Thirty Years’ War, the Croatian light cavalry, renowned for its exceptional heroism, joined the ranks of the French Army. Military skills and the original appearance of the Croatian soldiers were affirmed in 1664 with the founding of the Croatian regiment “the Royal Cravates” within the French Army. A special feature of their uniforms was a red scarf – a tie that girls used to tie around young men’s necks before going to war.

Tie, the essential fashion accessory of every man originates from those brave Croatian soldiers. The reinstated ceremony of the Changing of the Guard, based on the historical evidence, can be seen in predetermined attractive tourist locations. The program is done by 13 to 20 infantrymen and 4 to 21 cavalrymen.

Every Saturday, on established public holidays and ceremonial occasions.

Formation and departure of the infantry rank from the Regiment's Headquarters (Ethnographic Museum), lining up and dismissal of the rank, and their departure to Ban Josip Jelačić Square.

Posting an honor guard at the Ban Josip Jelačić statue

Division of the ranks

Merging of the ranks on Tkalčićeva Street

March and arrival at the Ban Josip Jelačić Square

Ceremonial handing over of the guards

Infantry march to the Ethnographic Museum

Departure of the Cavalry Rank to Dubravkin put

NOTE: In case of bad weather, the programs are canceled.