Dan Brown, a renowned author, added music to his recently published children’s book, so his Wild Symphony will have its world premiere in Zagreb performed by the Zagreb Philharmonic Orchestra. 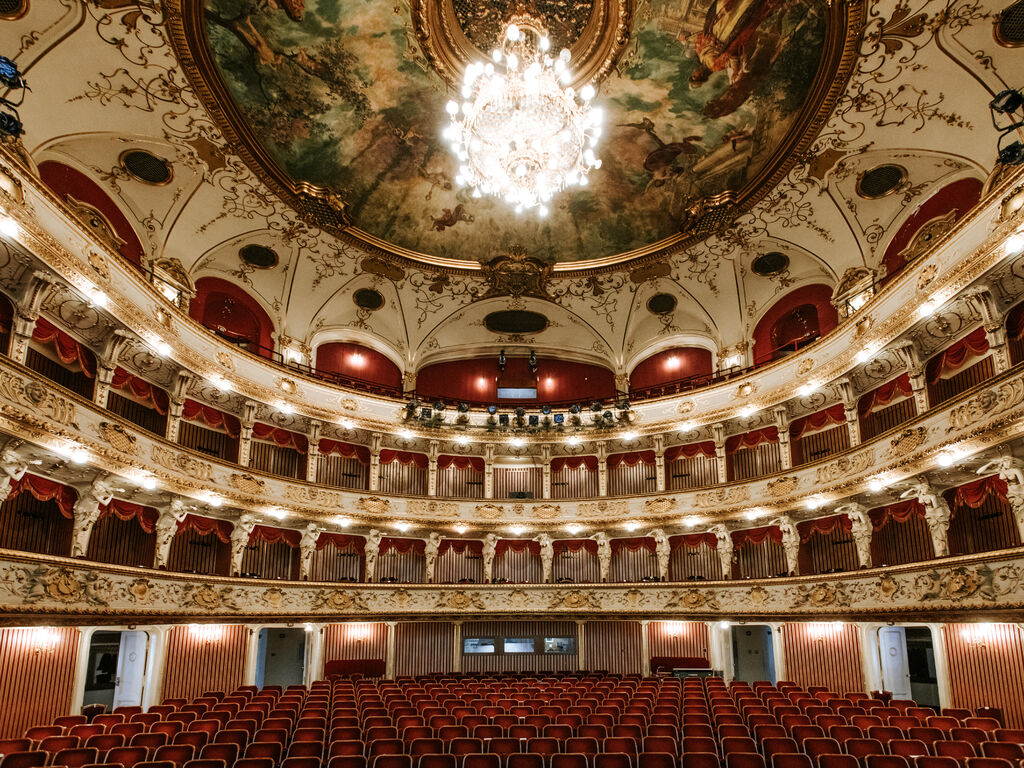 This year, American writer Dan Brown, the author of The Da Vinci Code and of a number of adventure and crime novels, attracted audience’s attention as the author of a children’s book and the composer of Wild Symphony, which will have its world premiere on 9 October in Zagreb.

Brown’s children’s book entitled Wild Symphony was published on 1 September in several languages in 27 countries, among which was Croatia. As a part of the project, Dan Brown also composed music consisting of 21 short movements. The same as in the children’s book, Maestro Mouse guides young readers through them introducing various animals but also musical instruments and terms. With the help of a free mobile phone app, readers will be able to hear music accompanying each page of the book.

The author, whose books were sold in more than 200 million copies in 52 languages, has not made his music public until now. However, it is now well known that he has come to Zagreb incognito on several occasions and that the Zagreb Philharmonic Orchestra recorded certain pieces for his personal use in Vatroslav Lisinski Concert Hall. As a result of this cooperation, the Zagreb Festival Orchestra, which gathers many musicians who are also members of the Zagreb Philharmonic Orchestra and other top orchestras in Zagreb, recorded all the music intended for readers and listeners of Wild Symphony. The recording sessions took place in Bersa Hall of the University of Zagreb Academy of Music.

Due to the mentioned connections of the author with the city and its musicians, the world premiere of Wild Symphony will take place on 9 October in Zagreb. It will be performed by the Zagreb Philharmonic Orchestra conducted by Maestro Miran Vaupotić in the Croatian National Theatre. The Maestro is a Croatian conductor who was also one of the leading figures in the creative team of Parma Recordings, the audio production and record company in charge of releasing this album.

Similar concert promotions are scheduled in more than 20 countries worldwide after the premiere in Zagreb. For Dan Brown, the premiere taking place on 15 November in his home town Portsmouth (US) performed by the city symphonic orchestra will be particularly important.