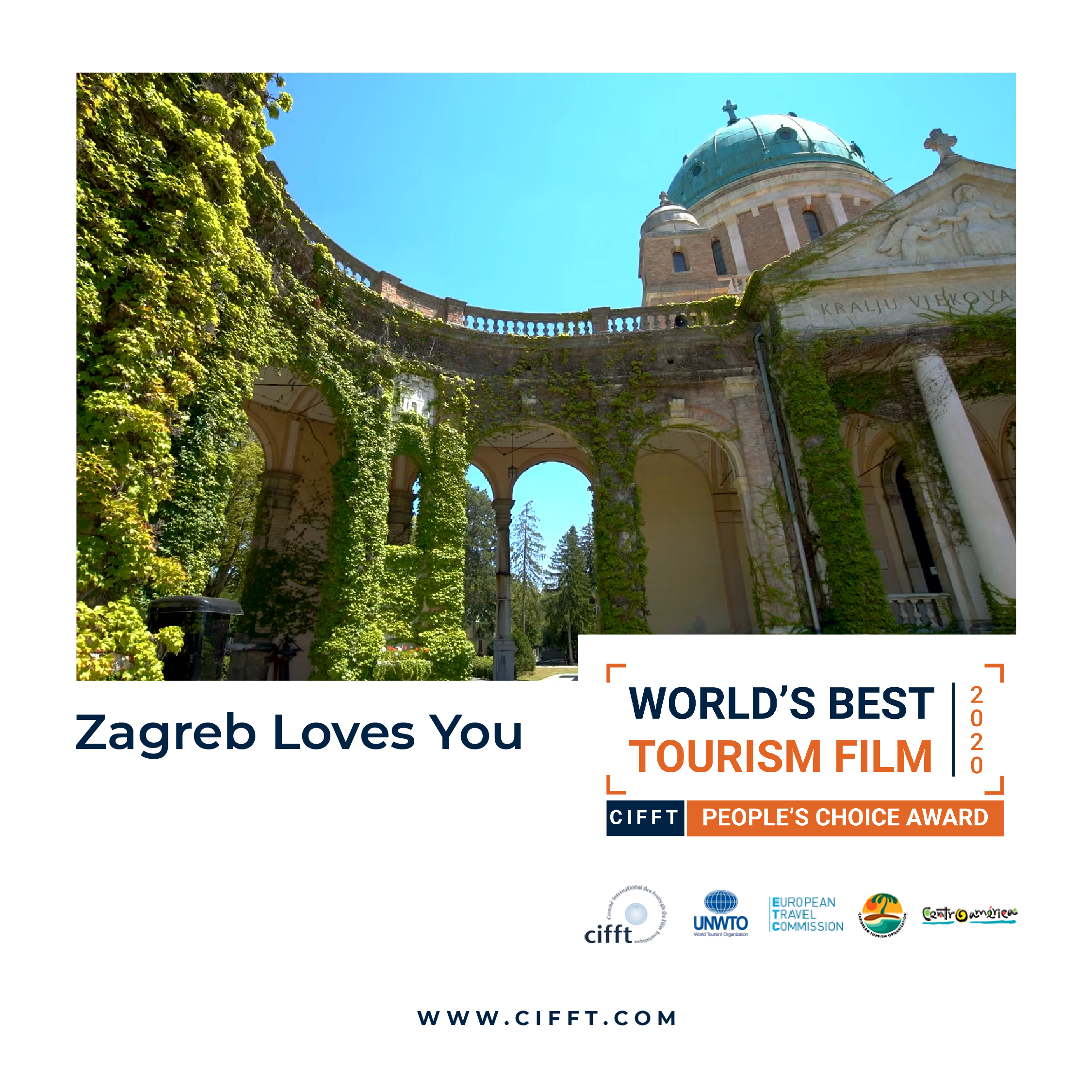 Zagreb Loves You, a promotional film by the Zagreb Tourist Board directed by Martina Miličević, is competing for the prestigious People’s Choice Award given out by the International Committee of Tourism Film Festivals (CIFFT).

Zagreb Loves You is not a typical promotional film; it is unique due to the emotional manner in which it illustrates 22 March, the day in which the city already affected by the coronavirus pandemic was also hit by a devastating earthquake, the strongest one in the last 140 years. “We wanted to capture the emotion and strength of Zagreb and its citizens at a time when we felt as if we were in the midst of an American disaster movie.” said Martina Bienenfeld, the director of the Zagreb Tourist Board when accepting the awards that the film won in Turkey and Serbia.

Emotional, but not pathetic, this unusual tourism film depicts idyllic life of the city which was interrupted by the destructive power of a natural disaster. However, it also bears witness to the strength of the people who preserve and bring back the spirit of the city and its lifestyle, which are an essential part of its identity.