The City of Zagreb and its surrounding are an attractive destination offering many interesting activities and experiences to tourists in all seasons, with autumn possibly as the most attractive season. These are the topics of the new film entitled Around Zagreb of the Zagreb Tourist Board and the Zagreb County Tourist Board. 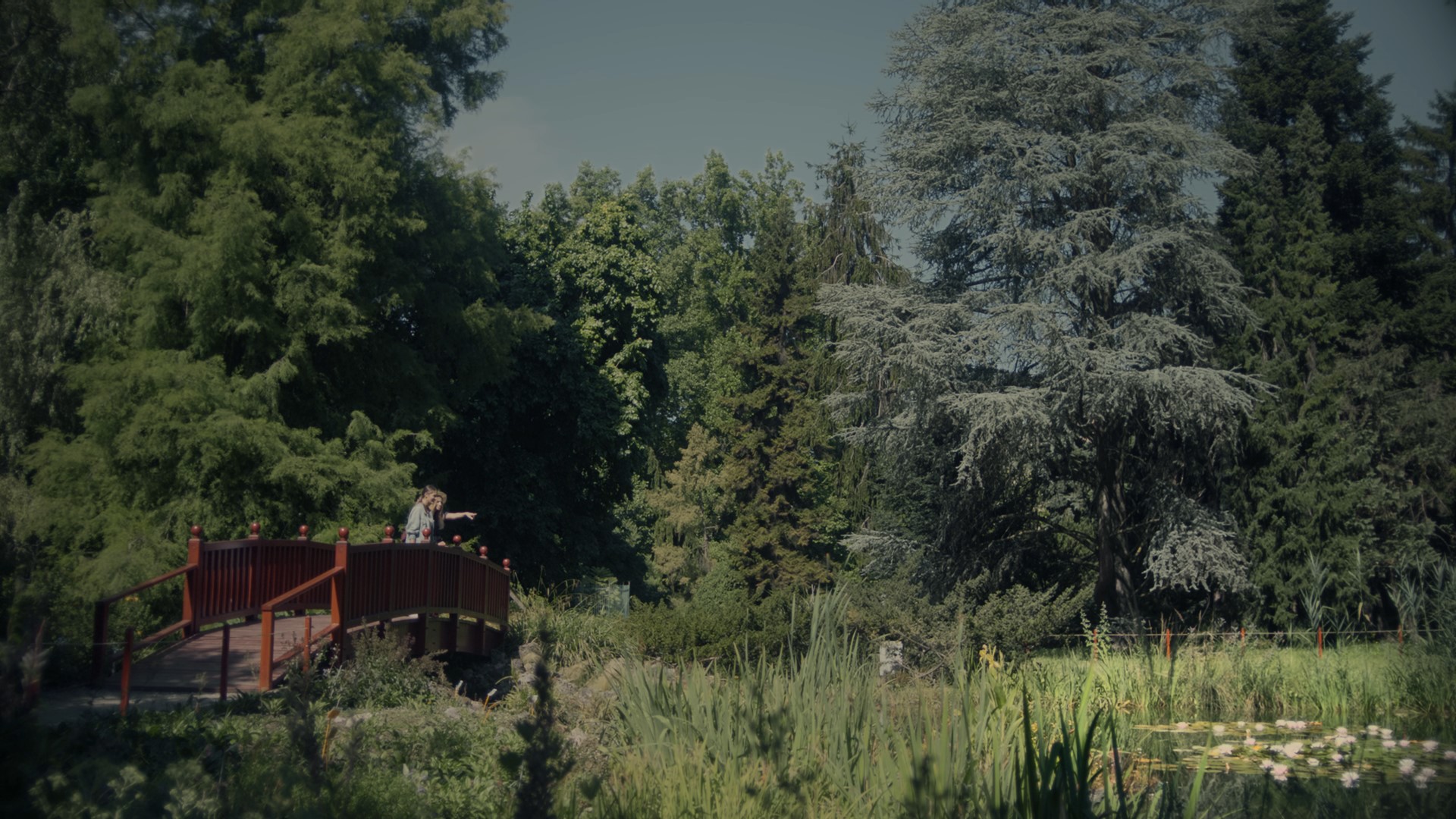 The film Around Zagreb focuses on greenery, spending time in nature, recreation, and the rich cultural and gastronomic offer of the capital and Zagreb's green surroundings. Numerous activities for tourists, natural attractions and tradition make a trip to this area very interesting and pleasant and provide an opportunity for relaxation in line with current trends in tourism and health industry.

The film’s producer is Martina Miličević and the narrator is Rob Reider, a five-time Emmy winner who was awarded for his shows and music compositions , and with whom the Zagreb Tourist Board has already had a great collaboration in the film Zagreb Loves You.

This is the first time that the two tourist boards cooperate as partners in order to promote Zagreb and its surroundings as a destinations via a joint campaign. During the summer the campaign had notable success. Most visits to the site www.aroundzagreb.hr came from Croatia (40%), but also from the market where the campaign was conducted - from Slovenia (35%) and Austria, Germany, and Bosnia and Herzegovina (25%).

The aim of the joint campaign Around Zagreb was to create a year-round platform to promote the rich offer of the capital and its surrounding. They are attractive year round, but are also by many considered the most beautiful in autumn which is full of special colours, scents and flavours.