In mid-November Zagreb will become a city important to movie fans, movie makers and all those who wish to learn all secrets of this art. This is when the 19th edition of the Zagreb Film Festival will take place. 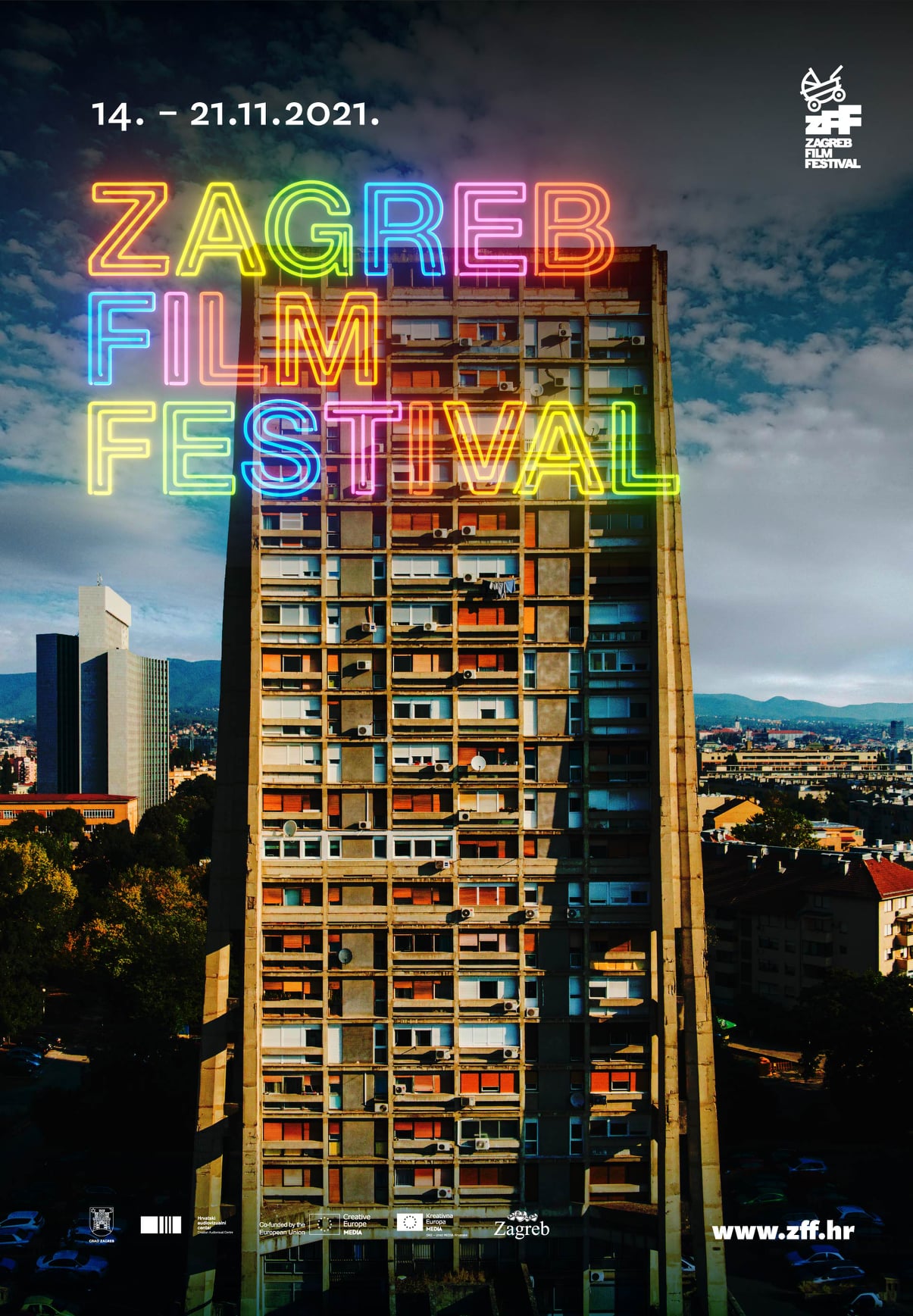 The nineteenth edition of the biggest film festival in Croatia, the Zagreb Film Festival, will attract all lovers of international and Croatian independent film production from 14th to 21st November. This edition, as well as the previous ones, focuses on exploring and promoting modern and independent film as well as debut films of producers from all parts of the world. In addition to its competitive aspect, with time this manifestation also became a distribution platform which provides an opportunity to screen films which are not considered interesting by large movie theatre chains. The festival had a crucial role in raising and profiling generations of viewers who enjoy the art of film.

The festival also has an important educational and practical role due to its programme entitled Industry whose participants learn about all stages of film production, from the development of a project and screenplay to film distribution. Every year it gathers some of the most prominent film experts who support new talented artists with educational programmes. Numerous forums, workshops, panel discussions and round tables are held within the framework of the festival, aiming at spectators of all ages, interests and levels of expertise, from school children to experienced film professionals.

The best feature film, the best short film and the best Croatian film will be awarded a Gold Pram and a monetary prize, while the audience gives the prize for best movie in the Together Again program.

The Zagreb Film Festival receives the funding from the City Office for Culture, the Zagreb Tourist Board, the Croatian Audiovisual Centre, the Creative Europe programme – Media strand and the Kultura Nova Fundation.