Travelling Through Past: Herman Bollé, a Man Who Defined the Appearance of Zagreb

Every city has its visionaries who take the credit for its appearance and atmosphere. Without a doubt, for Zagreb this person is Herman Bollé, an architect who was brough to the city by work and stayed in the city due to love. 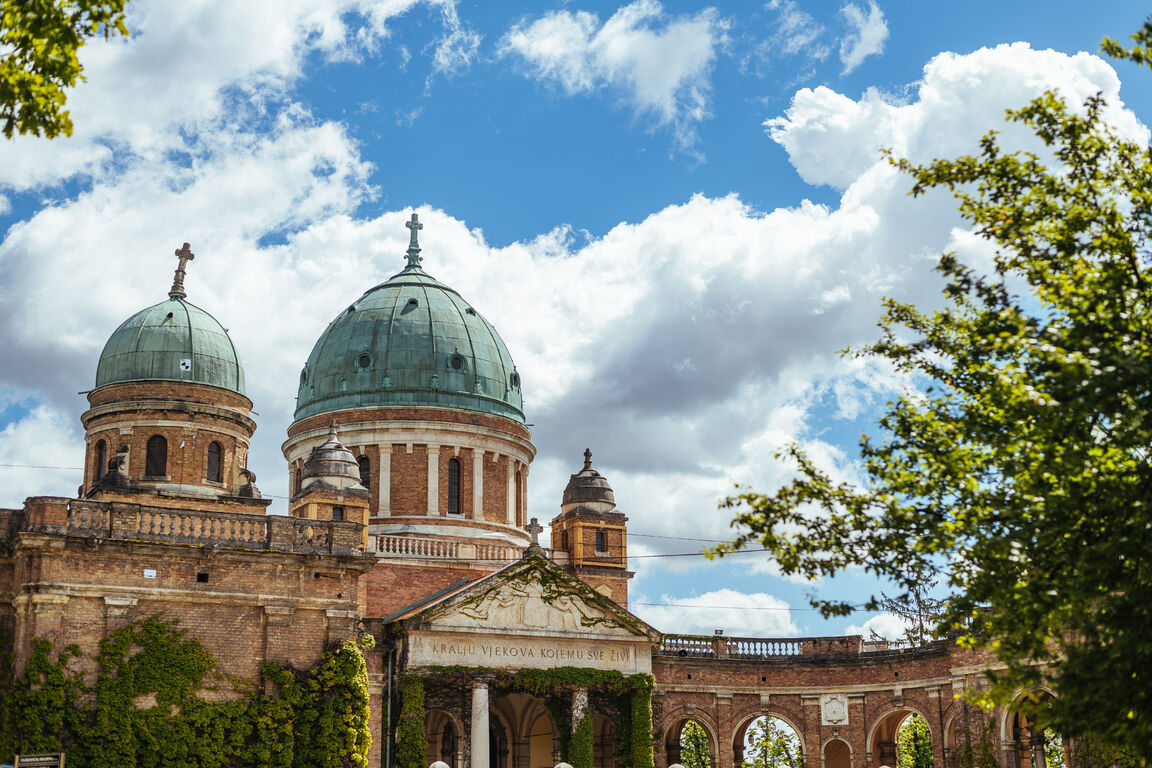 Many buildings in Zagreb’s Upper and Lower Town, precisely those that mark its historical centre and are responsible for its appeal and recognisable features of the city public spaces, were designed by this Croatian architect with German origin, Herman Bollé. Therefore, his name will be frequently mentioned in every tour of the Zagreb’s centre.

It is no exaggeration to say that Bollé was the person who gave the final touch to the appearance of Zagreb and its attractions by designing some of its most important and recognisable public spaces and buildings.

After supervising the restoration of Zagreb’s St. Mark’s Church, which was the architect’s first task in Zagreb, a series of his projects shaped Zagreb into what it is today. This architect, who was born is Köln in 1845 and educated in Vienna, is also responsible for designing a number of parks in the very city centre, the so-called Green Horseshoe stretching from Zrinjevac Park and its constructions and decorative elements to the Botanical garden and then back to the core of the Lower Town. Bollé also designed the building of the Museum of Arts and Crafts and the Craft School as well as the complex of Zagreb’s cemetery Mirogoj, whose memorable architectural traits attract many tourists.

After the earthquake in 1880, the cathedral of Zagreb was renovated in neo-Gothic style under his guidance at the start of the twentieth century.

In addition to recognisable buildings, Bollé participated in all important topics of urban planning of Zagreb and carried out many projects in the field of applied arts. He is also one of the founders of the Museum of Arts and Crafts and the Craft School in the framework of which he also founded the School of Construction. He headed the school until his retirement in 1914. He raised generations of skilful craftspeople who ensured that Zagreb becomes famous as an important centre of decorative arts leaving a lasting mark on Zagreb, Bollé’s most beautiful, most important and most loved monument.

Even though he was brought to Zagreb by work, mutual interconnection kept him in the city where he stayed until retirement. He died in Zagreb in 1926 and was buried in Zagreb’s cemetery Mirogoj which he designed.