Green Zagreb: It Is Time for Recreation

In addition to parks stretching in a form of a horseshoe in the centre of the city, Zagreb also has its green oasis which are a pleasant setting for walks, resting and recreation in the city. You will feel you as if are not in a city. 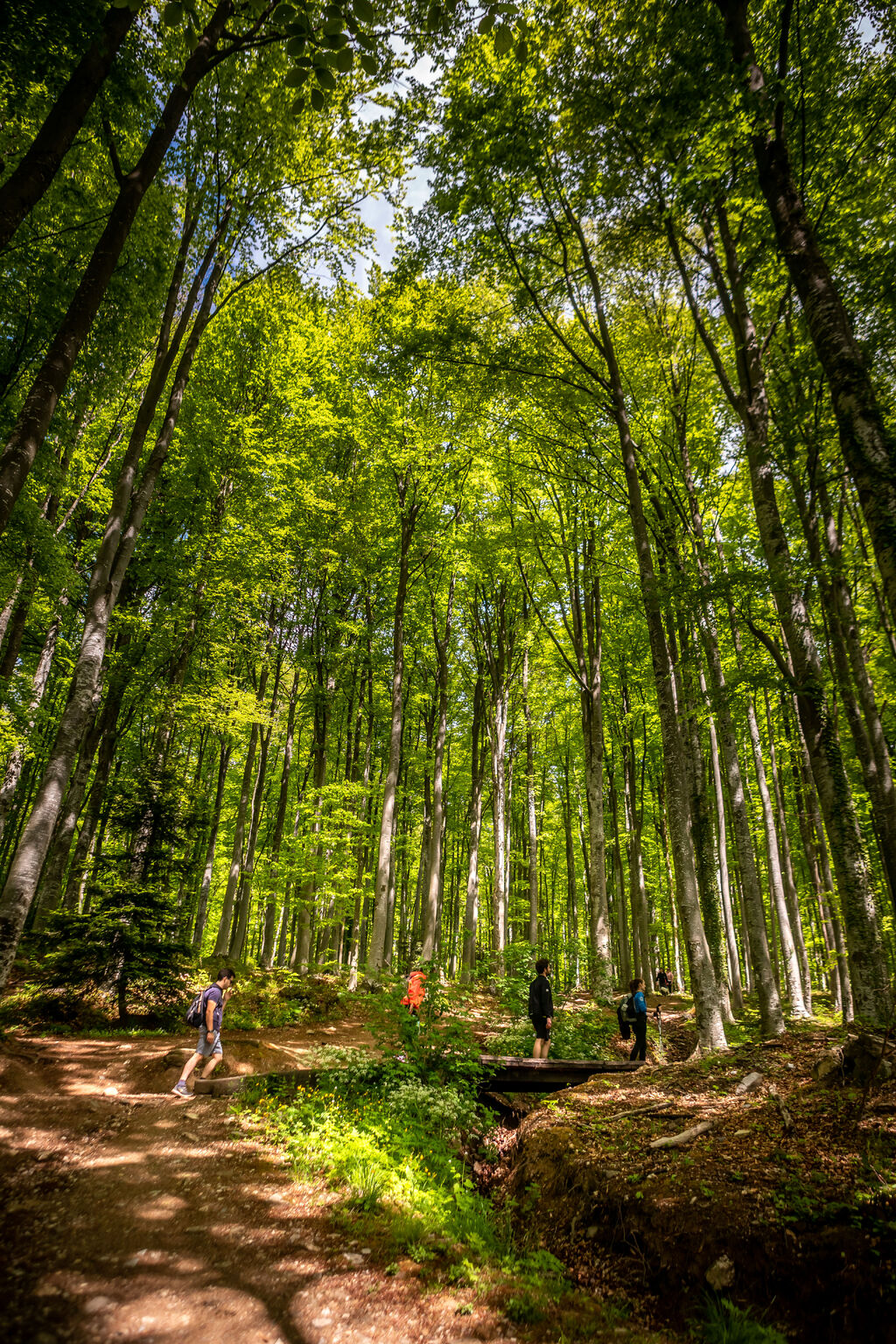 Whichever way you go from the very centre of Zagreb, you will find parks with long tradition and valuable natural heritage. Among the most representative is certainly the complex of parks in the city centre known as the Green or Lenuzzi’s horseshoe. It is a common name for string of parks and green patches that mark the borders of the Lower Town.

If you want to spend a pleasant afternoon, there are green oases of Zagreb, Maksimir park and recreational centres Bundek and Jarun only several tram stations away from the city centre. When taking a break from sightseeing or walking around shopping centres, this is where to stop and enjoy a completely different atmosphere.

Park forest Maksimir, located in the Eastern part of the city, is the most significant Croatian landscape park and the first public promenade in South Eastern Europe, which was opened in 1794. Today the entire park is protected and some of its structures were made into cultural monuments. In addition to lush vegetation, Maksimir, which also hosts the city ZOO, also encompasses five lakes which add beauty to the entire area and attract walkers and recreational athletes.

If you go from the Eastern part of the city towards South, towards the River Sava, you will find Bundek Lake, the favourite strolling place for many citizens. This is where they can enjoy recreational activities, landscaped flower beds and green areas and a special atmosphere next to calm water and lush greenery.

A frequent destination both for professional and recreational athletes is the recreational and sports centre Jarun. It is ornated by large green areas and two lakes. There is a professional rowing course on the bigger of the two lakes where national and international competitions take place, as well as kayak and canoe races and swimming marathons. The smaller of the lakes is perfect for those who wish to sunbathe and swim as well as enjoy all other forms of entertainment and recreational activities. At any part of the year, Jarun is a favourite gathering place of nature lovers because it offers countless opportunities for an active vacation on its banks; from jogging, roller-blading, cycling, diving and many other sports.

If you wish to go further and significantly higher from the recreational zones which are integrated in Zagreb urban tissue, Sljeme, the 1033-metre summit of mountain Medvednica is within your grasp. You could say it leans on Zagreb so it is no wonder that Sljeme is one of favourite excursion sites for skiers, mountain climbers and hikers from Zagreb.