From Zagreb to the World: The Signature Pen

Did you know that the first mechanical pencil, the predecessor of the modern pens, started its life in Zagreb and that its inventor Eduard Slavoljub Penkala was born exactly 150 years ago? 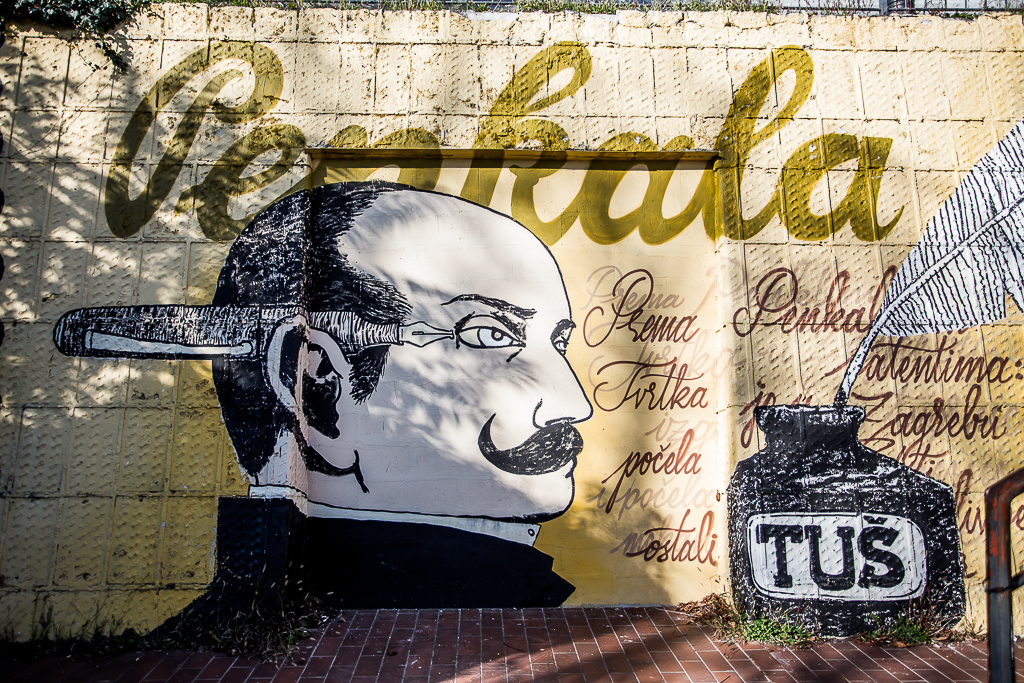 You might not know that when you sign important documents or handwrite various sentences, the fountain pen or pen you use connects you to Zagreb.

They were invented by Eduard Slavoljub Penkala, a chemist and inventor of Polish descent who was born in 1871 in the area of former Slovakia. He graduated chemistry at the Dresden Royal University of Technology in 1898 and moved to Zagreb in 1900. He chose this city as a place to live and work (he was named a Royal Technical Controller) and died in it in 1922.

A man of an unusually creative spirit, Slavoljub Penkala designed around eighty inventions applicable in everyday life, such as a hot water bottle, a rotating toothbrush and many others. He is the most famous for his invention of a mechanical pencil so we have the right to say that Zagreb is the homeland of the modern way of writing.

In 1906 Penkala patented the mechanical pencil called penkala in Croatian, which is the colloquial name citizens of Zagreb use to this day. This was also the year when he opened the first workshop in what is today Praška Street in Zagreb. This is the birthplace of both the mechanical pencil and the fountain pen, which was patented in 1907, from where the two inventions embarked on a world trip. Soon they were sold in as many as 70 countries in the world.

The fact that after the Second World War there were as many as 27 craftsmen who serviced stationery in Zagreb says a lot about the reputation that Zagreb had at the time in the developing industry of literacy in the world. Another proof is the factory of stationery Pelikan which was located in Klaićeva Street in Zagreb. Without a doubt, Zagreb at the time was the European centre of stationery production.

It comes as no surprise that many visitors of Zagreb, the homeland of modern stationery, will take home a mechanical pencil or a fountain pen as special souvenirs. These will be replicas of the invention by Eduard Slavoljub Penkala, who changed the way we write and sign our name for ever.