A Look from the Outside: Noted Venues and Valuable Museum Holdings

When visiting museums, we frequently forget the interesting history of the buildings in which they are located and their role in the social and political life of the City of Zagreb. 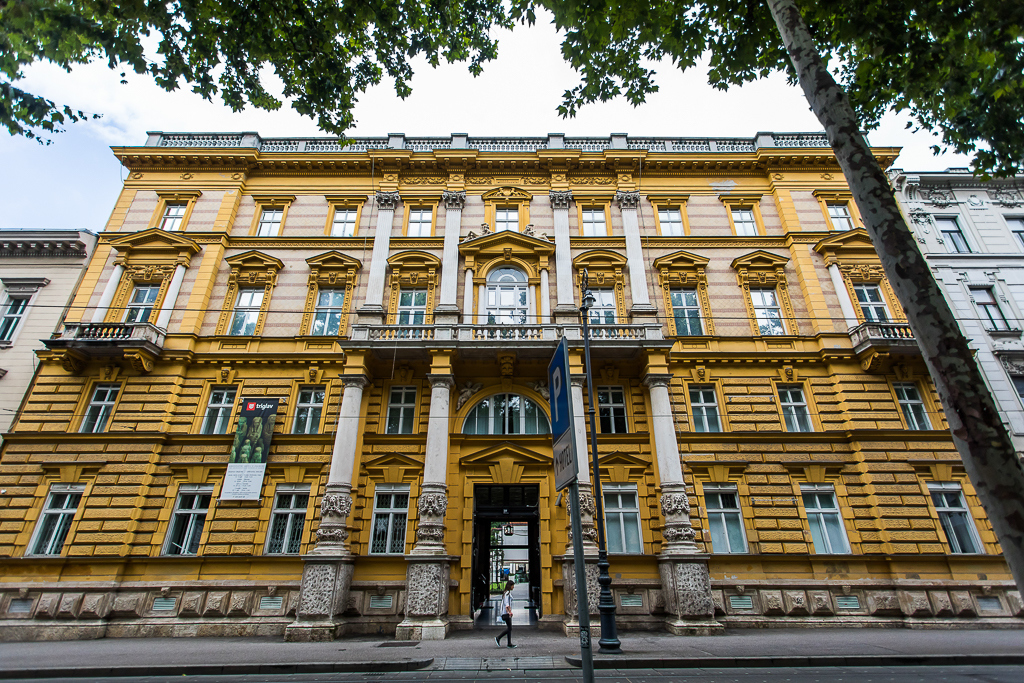 In addition to safekeeping valuable cultural and historical heritage, the Archaeological Museum of the City of Zagreb, the Modern Gallery and Dverce Palace have another thing in common; they are located in noted venues which are historical heritage of the Vranyczany – Dobrinović family. Its members had an important role in Croatian history and politics and were renowned as mercenaries and donors, artwork collectors and initiators of social events. This is the very family that built some of the most beautiful palaces in the Upper and Lower Town of Zagreb which were at the time and in later periods the centre of social life and keepers of art and patriotic ideas.

Today these palaces house important cultural institutions so the exteriors will attract you with their beauty and the interiors with their many exhibits. Today the Modern Gallery is located at 1 Andrija Hebrang Street in the palace owned by Ljudevit Vranyczany. It is the richest and the most significant collection of Croatian visual artwork dating from the 19th century until today. The palace that was once owned by Dragan Vranyczany, located at 19 Nikola Šubić Zrinski Square, today houses the Archaeological Museum whose holdings encompass more than 450 thousand artefacts.

Klotilda Vranyczany Buratti left the Upper Town Dverce Palace to the City of Zagreb in her will. Today it is a place where valuable artwork is stored but where a particularly important and solemn city and state receptions are organised for dignitaries.