Croatia has been known as a successful sporting nation. At the 32nd Olymic Games in Tokyo it won as many as eight medals taking 26th place in the overall list of 93 countries with medal winners. 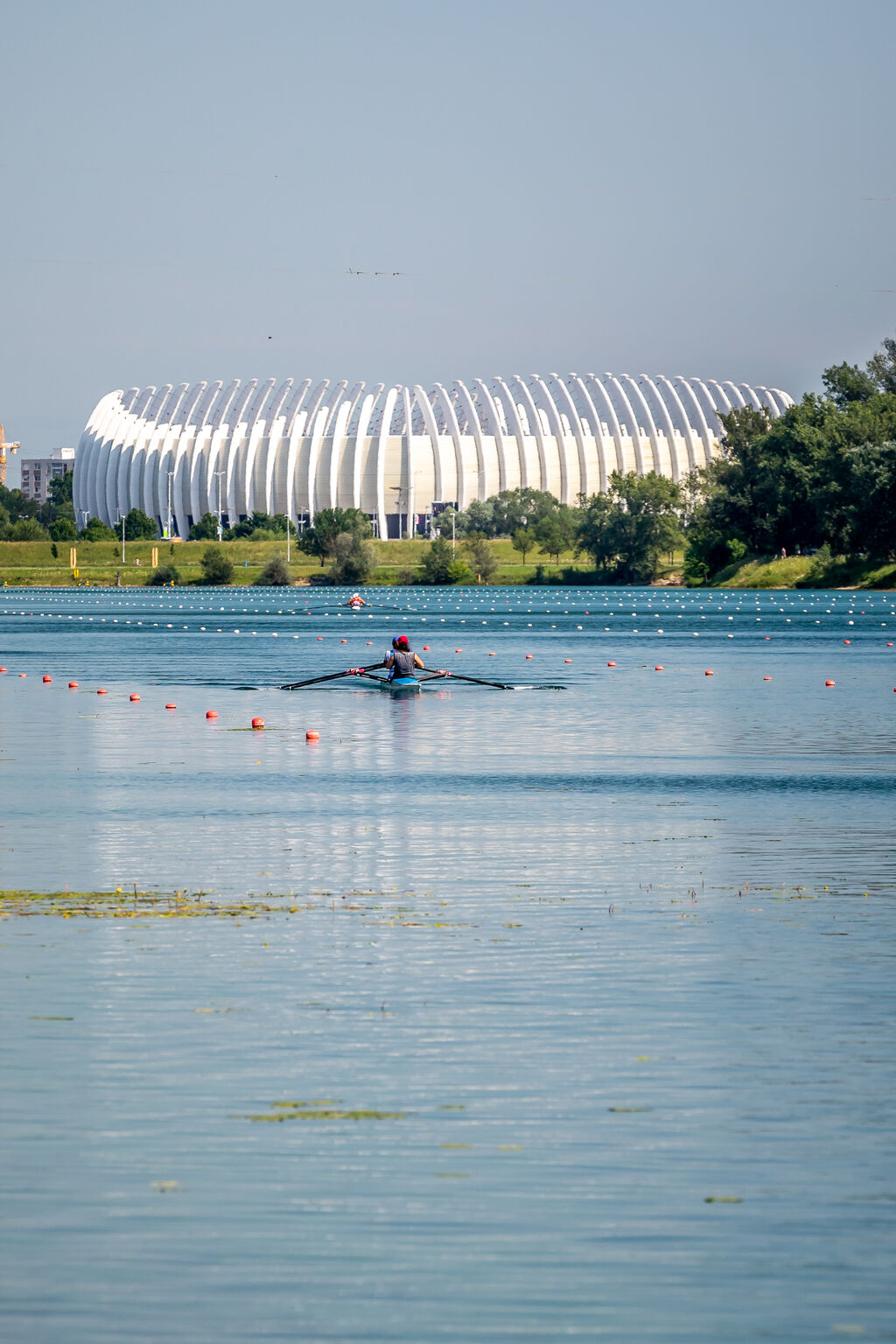 They returned to Croatia with eight medals, which is the second best result of Croatian athletes in the Olympics.

Matea Jelić won gold in taekwondo, the Sinković brothers in coxless pairs, and Nikola Mektić and Mate Pavić in tennis doubles. Tonči Stipanović won silver in sailing, Tin Srbić in gymnastics and Marin Čilić and Ivan Dodig in tennis doubles, while the bronze was won by Damir Martin in rowing single and by Toni Kanaet in taekwondo.

This year’s Olympic Games will be remembered as the first event after 113 years in which there were athletes from one country, Croatia, on the highest pedestal in one discipline which is tennis doubles.

This is the second-best result achieved by Croatian athletes at the Olympic Games. In 2016 in Rio de Janeiro Croatia won ten medals, five of which were gold.

As many as four medal winners brought their medals to Zagreb: brothers Martin and Valent Sinković, Tin Srbić and Nikola Mektić.

The Zagreb Tourist Board congratulates all Olympic medal winners!