In June Zagreb becomes an international centre of documentary films and gathers authors but also many fans of this genre. 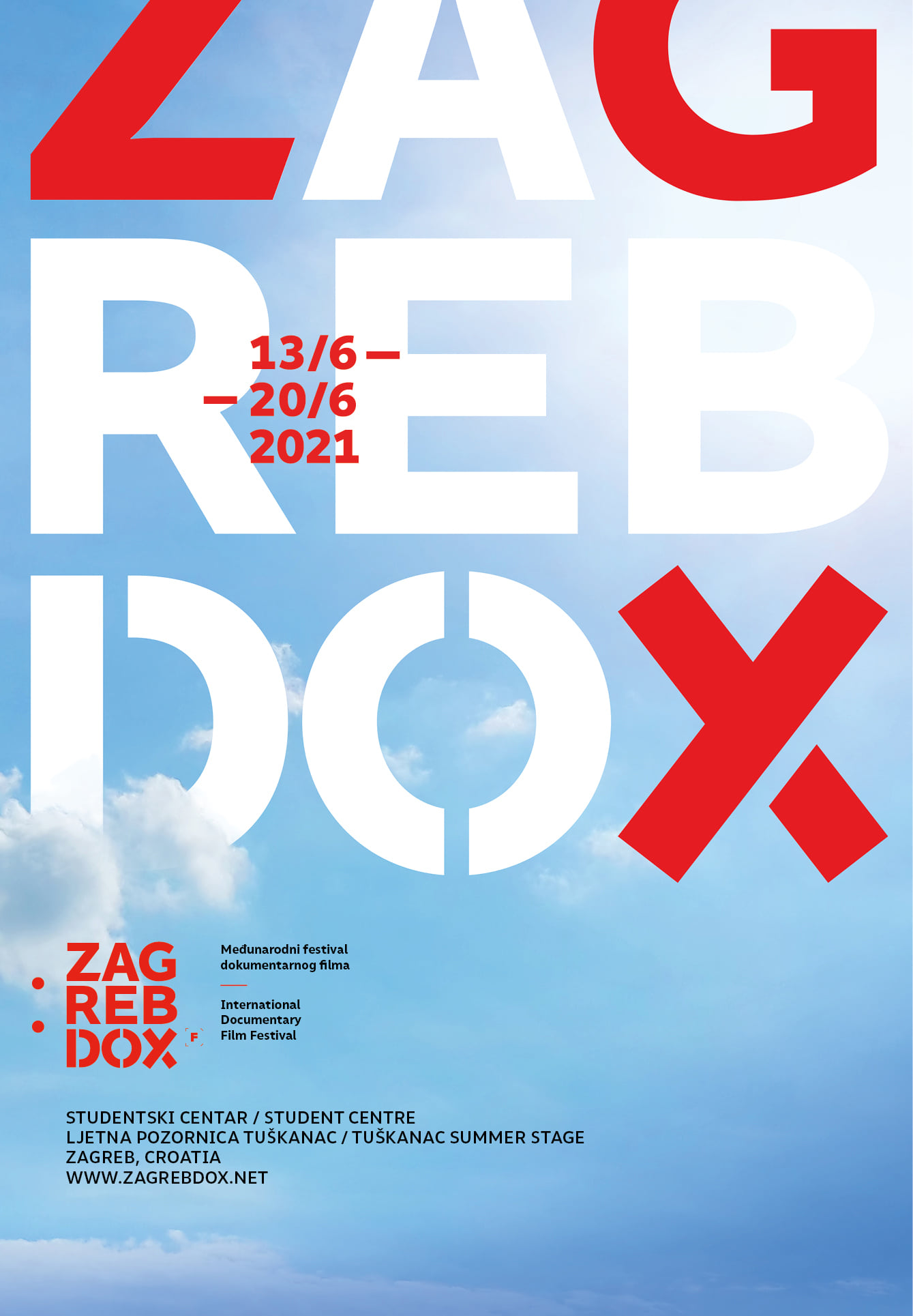 The 17th International Documentary Film Festival ZagrebDox will take place from 13 to 20 June at the Student Centre and on the Tuškanac Summer Stage. The audience will have a chance to watch around eighty feature and short documentary films.

Authors from the entire world will compete for several different prizes by covering topical issues but also constant themes of a modern way of life. Films which are a part of official competition will compete for main awards at the festival, the Big and the Small Stamp Award. They include eighteen films in international competition and twenty films in regional competition made in Croatia and neighbouring countries. This year, two new programs were added to the always interesting official programs entitled State of Affairs, Controversial Dox, Masters of Dox, and Teen Dox. The first is Thriller Dox with gripping stories, faiths, missions and endeavours which will be screened on the Tuškanac Summer Stage. The program entitled Love, which is also new, contains four films connected by a mutual topic, which take different approaches to romantic relationships, partnership and a universal need for emotional warmth.

ZagrebDox also encompasses two retrospective programs one of which is dedicated to Croatian female documentary film authors and their films which were made in the last five decades. The second is dedicated to a Swiss theatre and film director Milo Rau, who is considered controversial due to his experimental approach. Author’s Night is dedicated to Rajko Grlić, an iconic Croatian director.

Within the framework of the educational platform of the festival, ZagrebDox Pro, there are workshops and lectures intended to provide training to film professionals but also wider audience interested in contemporary documentary film.