An Exhibition: From Croatia to the World, About People who Changed History

Even though they influenced global history of mankind, not much was known about many prominent Croats or their contribution was not sufficiently recognised. A multidisciplinary exhibition From Croatia to the World is about to change that. 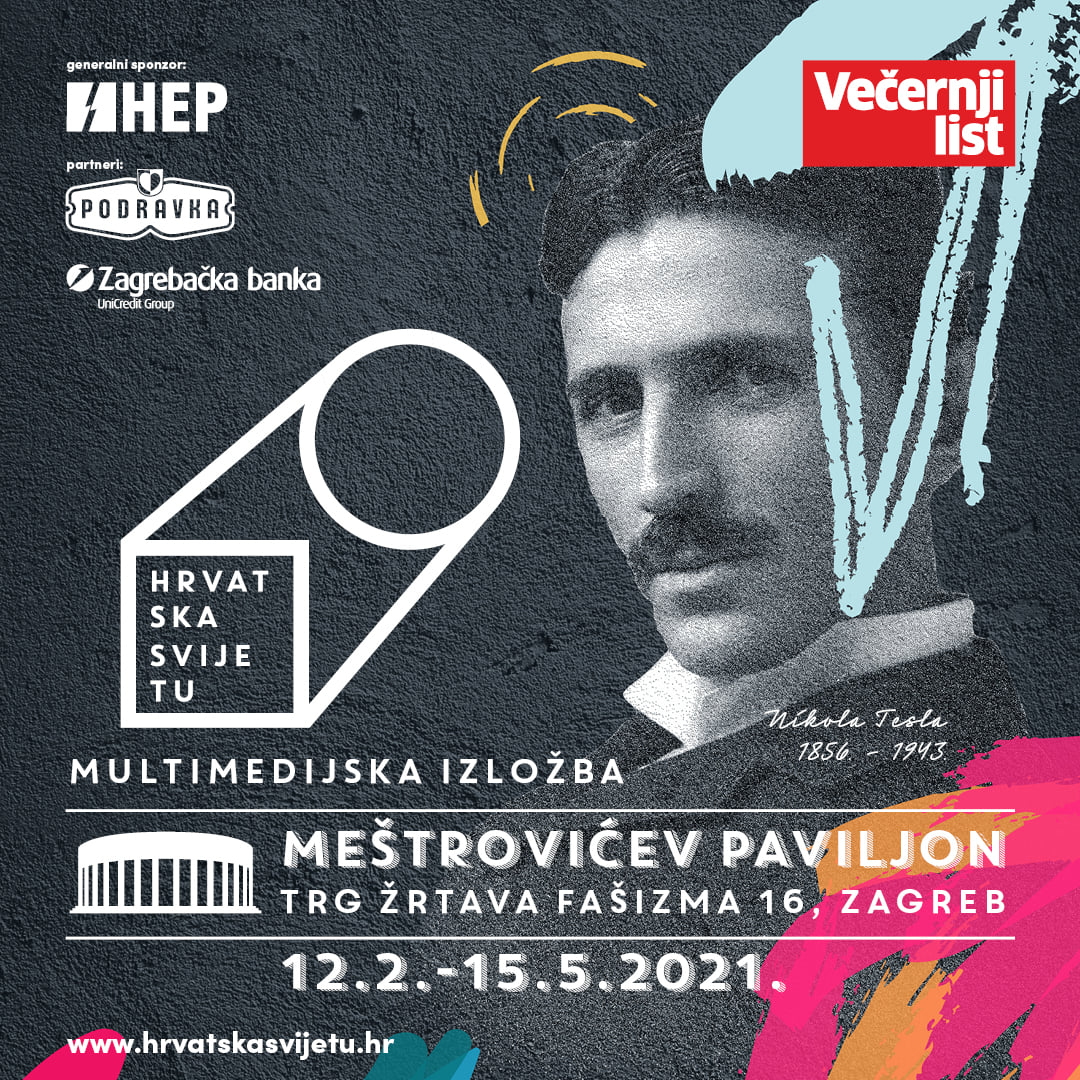 The Meštrović Pavilion will host a multidisciplinary exhibition entitled From Croatia to the World from 12 February to 15 May this year. It was created based on the ideas and research conducted by Croatian daily Večernji list published in the special edition entitled Croats Who Changed the World.

This is an exhibition of national importance and its aim is to draw attention to all persons who changed the world for the better with their work and effort by using different forms of creation and expression. A number of Croats stood out in history with their scientific or artistic work, but only those whose actions had a concrete effect on the global history of mankind were featured in this exhibition.

The selection criteria included originality, vision, and a wide application of ideas and inventions. The protagonists are presented in the social context in order for them to be easily understood and recognised by foreign visitors.

Artists from Zagreb’s Academy of Fine Arts and members of the Croatian Association of Visual Artists (HDLU) take the credit for the visual aspect of this project which encompasses a rich holdings of cultural, scientific and educational institutions.