Zagreb is a famous congress and incentive destination; a fact which is confirmed by a growing number of meetings and incentives held in the city each year but also by many awards and recognitions among which the most recent one is Meetings Star L Award. 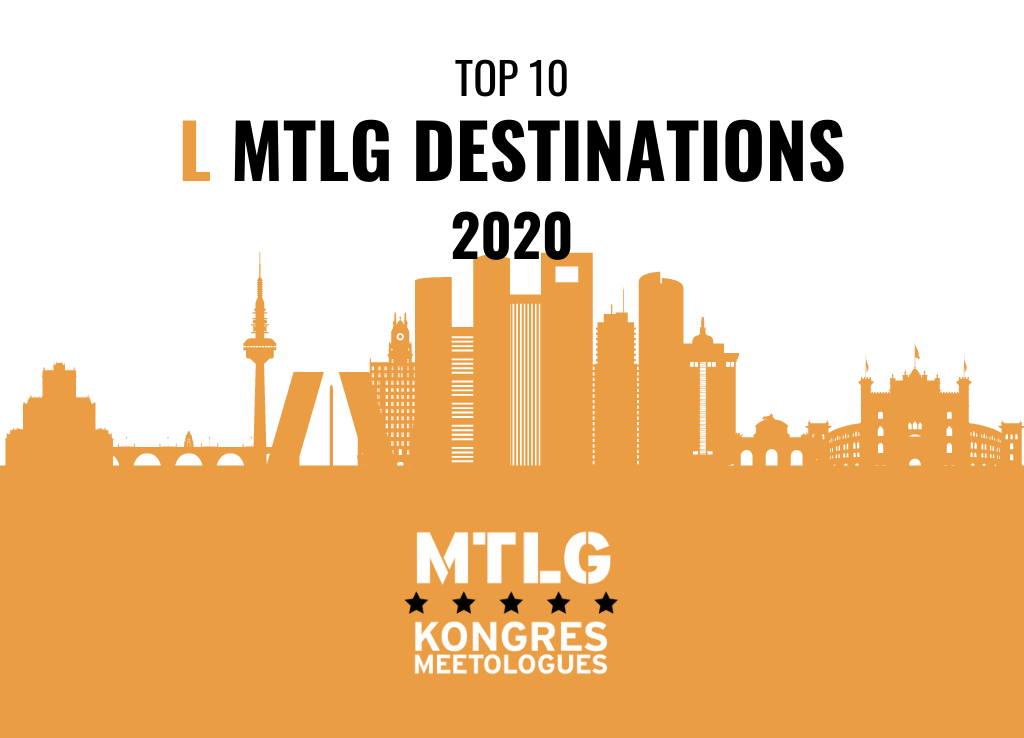 At the recently held exhibition Conventa, Zagreb won Meeting Star L Award for the best congress destination with the capacity of 2000 visitors.

Owing to its accessibility, infrastructure, activities and recognisable atmosphere, Zagreb has been a successful destination for congresses and other types of meetings as well as incentives for a number of years. Proof for this can be found in the advancement of Zagreb in the rankings of the International Congress and Convention Association (ICCA). Zagreb, a leading destination of business tourism and incentive trips in Croatia, has gone up 20 places in the rankings and is now the 48th out of 424 congress destinations. According to the ICCA criteria, the list consists of congress destinations that host international meetings organised by international associations, which take place regularly, have at least 50 participants and are rotated between at least three countries or regions.