Zagreb is a city of sports, whose athletes, success stories, possibilities and events are the topic of the new web site of the Zagreb Tourist Board. 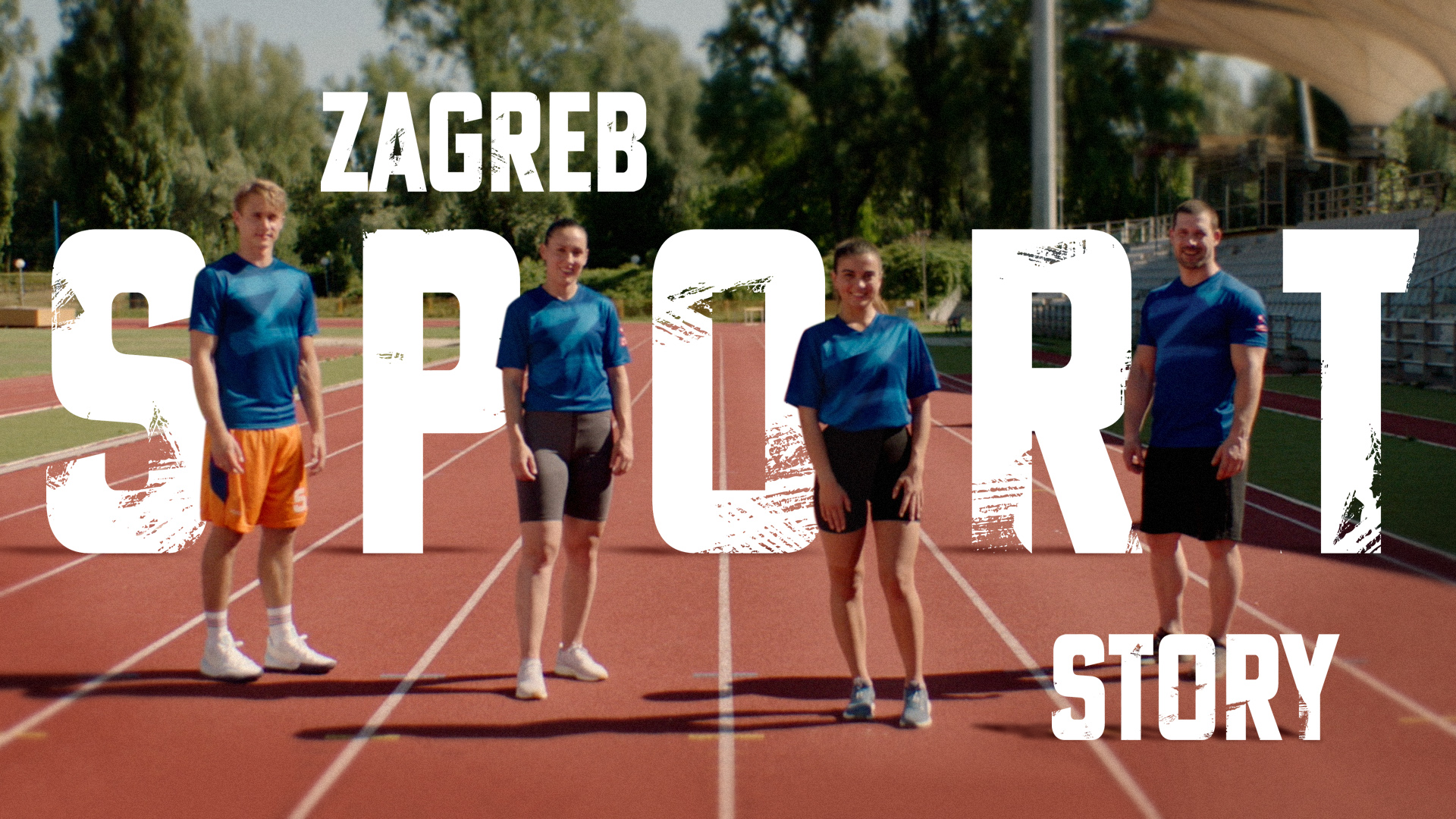 In cooperation with the Croatian Olympic Committee, the Zagreb Tourist Board launched a new web site dedicated to sports in Zagreb is six languages, which are English, German, French, Spanish, Italian and of course Croatian. Following the link https://sport.infozagreb.hr/ you will find a lot of interesting information about sporting events in the city, as well as athletic courts and other sports-related options. At the site you may also embark on a nostalgic trip though the history of sports and find out about renowned athletes who mark the athletic life of Zagreb today.

A film was made to promote Zagreb as an ideal destination for sports. It is available at the following link on the official YouTube channel of the Board: https://www.youtube.com/user/ZAGREBTOURIST.

“The Zagreb Tourist Board supports sports tourism as a special form of tourism offer which contributes to a new, quality and competitive positioning on the market of tourism offer. On many occasions Zagreb has proved to be an excellent host of numerous Croatian and international sporting events, including various word championships and world cups. Also, our city has wonderful indoor and outdoor facilities for professional, as well as amateur and recreational sports, allowing foreign and Croatian competitors the possibility to practice. Our website encompasses entire sports offer in Zagreb and provides the necessary information in a clear, effective and efficient way. The new website is also a platform for promotional activities which will also be intensified by the new promotional film dedicated to sports in Zagreb. I would like to use this opportunity to congratulate our Olympians and Paralympians on their amazing achievements at the Olympic Games. We proved that, even though we are a small country, we can have a lot of success both in sports and in tourism” said Martina Bienenfeld, the Zagreb Tourist Board Director when the new site was launched.

“By promoting sports tourism, we contribute to the development of year-round tourism. Therefore, I welcome this cooperation of the Zagreb Tourist Board and the Croatian Olympic Committee, which allows tourists, and especially sports fans, to find all information on current sporting events in one place and find out about the history of sports in Zagreb and Croatia” said Minister of Tourism and Sport Nikolina Brnjac.

“There is love between Zagreb and sports and it leads to excellent results, which makes all citizens of our capital proud. In addition to the impressive results of athletes from Zagreb who promote the city, sporting events have beneficial impact on tourism which is certainly part of this success story. Almost every year we organise sporting events which increase the occupancy rate in Zagreb significantly. Those which already have a world reputation, such as Snow Queen Trophy or Zagreb Meeting – Boris Hanžeković Memorial have had this impact for years. Snow Queen Trophy, which is organised on Sljeme summit, gives Zagreb, the European capital of tourism during Advent for many years, an additional boost in that time of the year. The renovated Sport and Recreational Centre Jarun also provides opportunities for large sporting events at European and world level, so I believe that soon it will be mentioned more often in relation to sports offer and sports tourism. Many small-scale sporting events with a long tradition also add a lot to the offer of Zagreb, which is very versatile and praiseworthy” said Zlatko Mateša, the Croatian Olympic Board President.