In June, at the very spot where everything started, ninety years of playing golf in Croatia will be marked with a symbolic stroke, a themed exhibition and training offered to visitors. 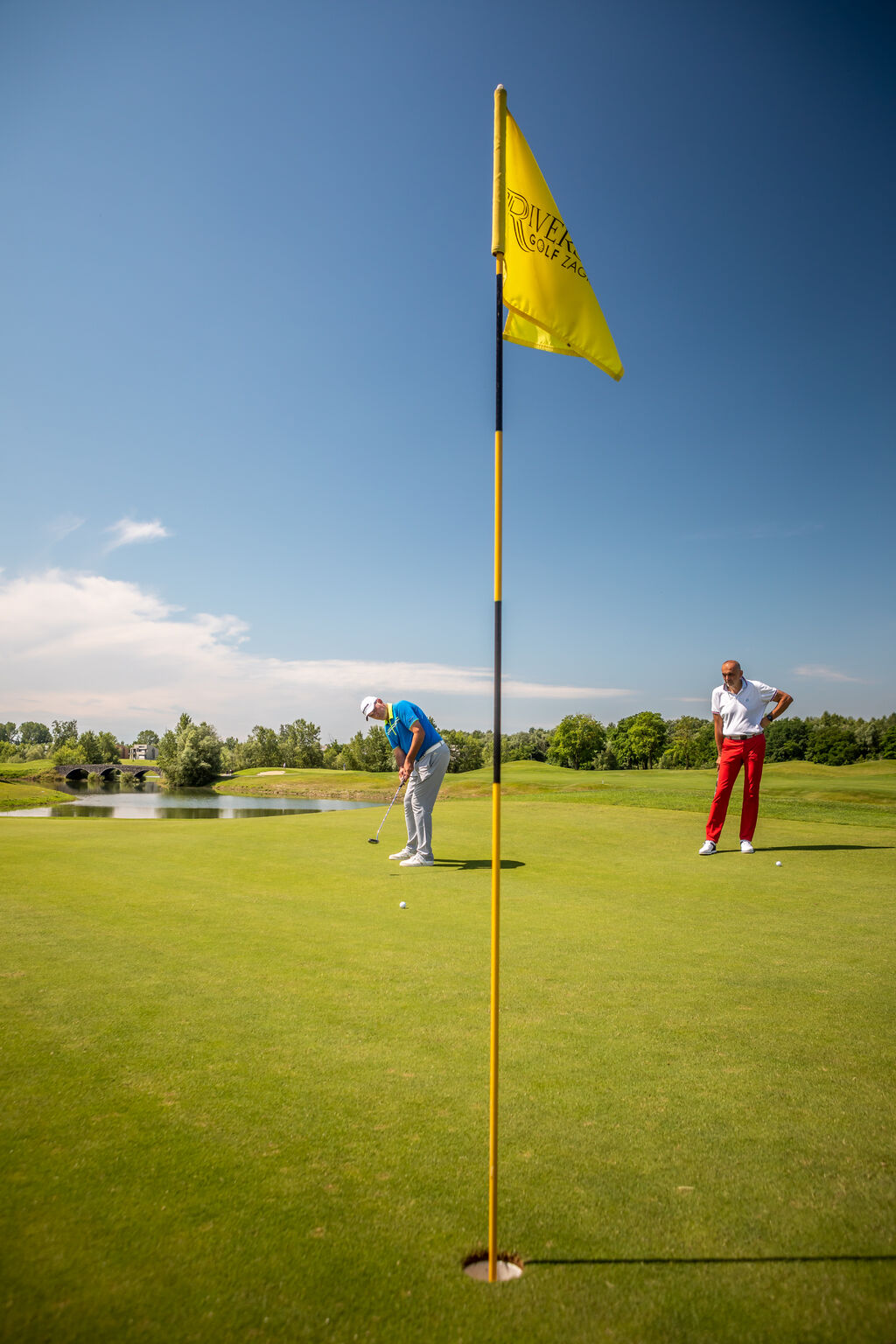 The first golf course was opened in Zagreb on 12 June 1931 in Maksimir Park the shape of which was partly adjusted due to golf, which is a little-known fact. This happened just two years after a group of citizens founded the Golf Club Zagreb after encountering the sport while travelling around Europe. The first president of the Club was Count Miroslav Kulmer, and among the founders and first coaches were the English who worked and lived in Zagreb.

The first golf course was opened on the meadow in front of the Hunter’s House in Maksimir Park with a symbolic stroke. It is interesting that the club at the time had as many as 80 members so the course opening ceremony in June was followed by a club tournament and a month later by the first exhibition competition.

An excellent starting period of golf in the city continued with other tournaments and an increase in the Club membership but all club activities ground to a halt at the beginning of the Second World War. They were not reintroduced until the 1990s. The modern Golf Club Zagreb continues to promote golf-related sports values and golf itself, especially among youth, which is confirmed by excellent results in tournaments for women, men and teams.

There has not been a golf course in Maksimir Park for a long time, even though the excellent tradition of golf in Zagreb started in the park. So, to celebrate the anniversary, a mobile shooting spot will be installed in this historic place with a symbolic stroke the same way it happened 90 years ago. In addition to members of the Golf Club Zagreb and their guests, citizens will also participate in marking this great anniversary. With the help of professional coaches, they will try their hand at this interesting sport and also get more familiar with the long tradition of golf in Zagreb in a themed exhibition.