Festival Let the Music Be Free: The World’s Best DJs in Zagreb

In late - August fans of electronic music will gather in Zagreb for the festival Let the Music Be Free. They are in for a lot of fun and music of world-renowned DJs. 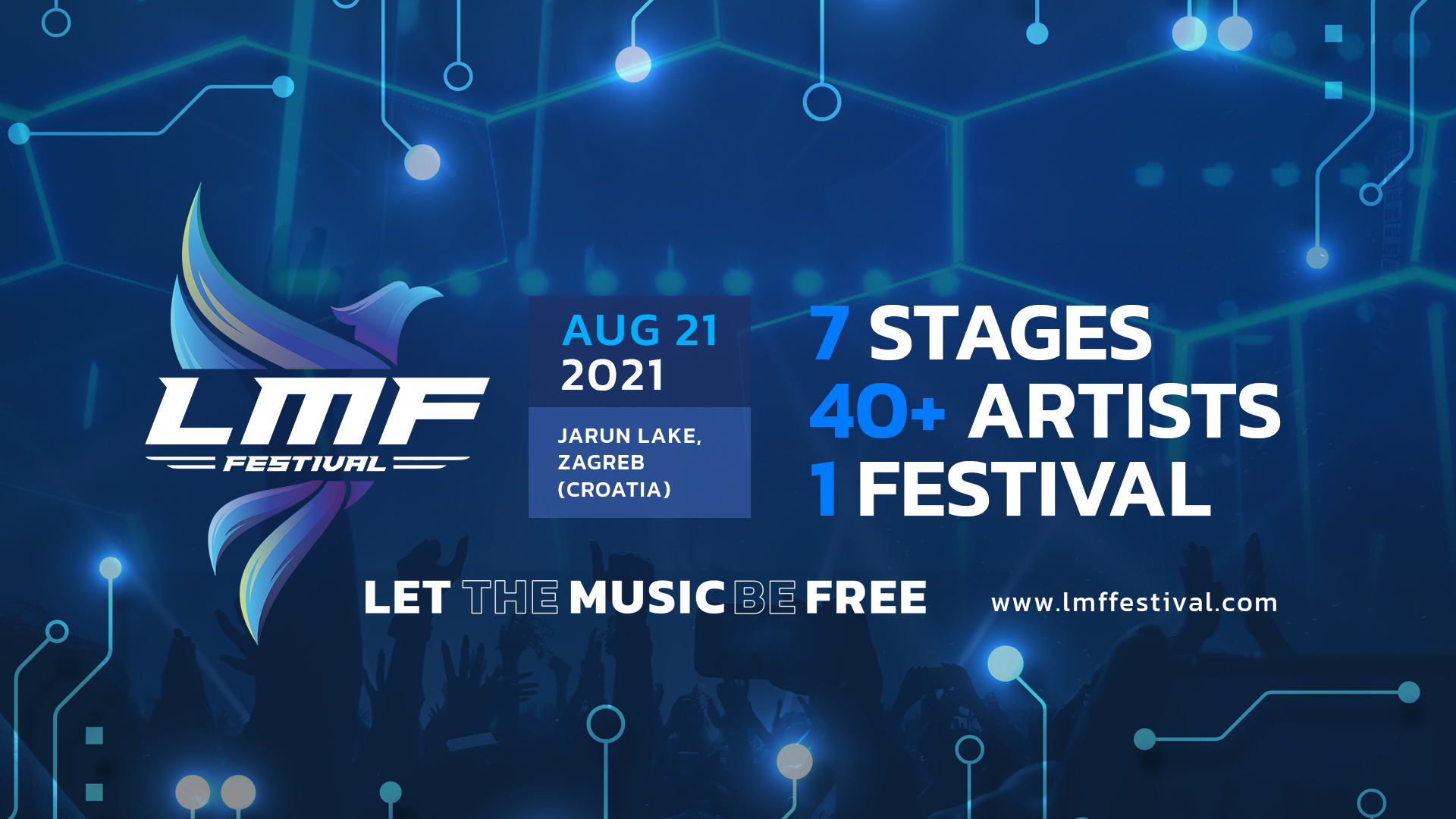 The festival Let the Music Be Free will take place on 21 August, at one of the most attractive locations in Zagreb, Jarun Lake. More than 40 DJs from all over the world, Marco Carola, Luciano and Claptone to name just a few, will make sure the atmosphere is amazing.

In late-2019 the creative team gathered by Playbox, an event agency from Zagreb, organised Vegas Electric Parade which was seen by 80 thousand people. Since the pandemic interrupted their plans to continue their work in Las Vegas, the organisers decided to set up such an event in their city, Zagreb, and invite fans of this type of music and entertainment to Jarun Lake in August. Following the example of the most famous events of this type, six moveable stages will circle around the lake with DJs taking turns so visitors will be able to follow their favourite performers or enjoy the music each of them chooses at a location of their choice. The program will start at noon sharp and last until morning of the next day. In addition to excellent music and atmosphere, organisers have announced a side program and many other perks. Visitors can expect other activities such as live graffiti drawing, electric cars display, gastro offer, chill out zone and much more.

Early bird tickets are available via Eventim at the following link: